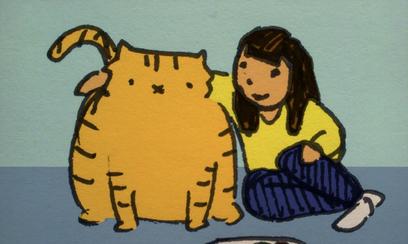 Sheela Das is the Artistic Director of Creative Concepts in Music. She an Ohio Arts Council Roster Artist since 2019 in both the Music and Multi-disciplinary categories. She is a director, vocalist, musician, and prolific songwriter realizing an extensive career creating, designing and producing artistic programs to engage the community in the arts.

She studied Music at Cleveland State University on performance scholarships which, combined with a Masters in Public Policy from the University of Michigan, helps her connect Ohio educational standards to her musical teaching artistry.

Commissioned performances -
Sheela performed her original music and gave trainings through the Kennedy Center for the Arts in a residency led by Todd Rundgren a Rock and Roll Hall of Fame Inductee (2021), multi-instrumentalist, song writer and producer, @U. of Notre Dame in 2016. She provided shadowing opportunities for teachers at a South Bend arts magnet school followed by a professional development workshop entitled, "Teaching through Music" for district-wide educators.

Teaching through the Arts -
Sheela continually develops new opportunities for community involvement in the arts as well provides high-quality music curriculum through Creative Concepts in Music. Sheela's music curriculum is embodied in over 300 original songs whose use has been supported for 10 years in classrooms by local foundations, schools districts, and public entities. Songs are created for English Language Learners (ELLs) covering grammar, spelling, social studies, vocabulary, self-care, math, peace, empowerment, environment, and science.

Partnering with the Community -
Sheela is one of Ohio's most sought after community music workshop presenters at festivals and events.  She provides engaging musical workshops for arts organizations and non profits located in Boston, Charleston WV, Pittsburgh and Lorain County. 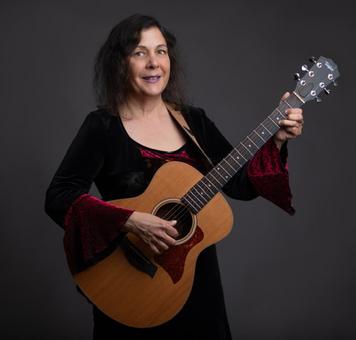 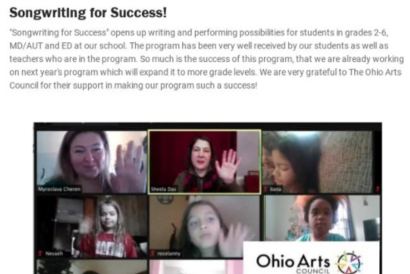 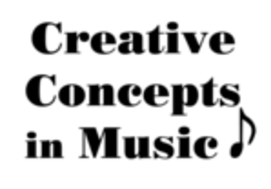 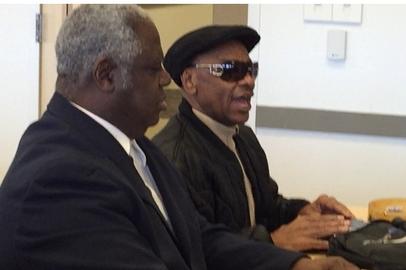 AUGUST NEWS: The Ohio Arts Council has made their 2019 selection of artists to join their official roster of teaching artists.  Sheela Das is listed in both the music and multidisciplinary categories.

JULY NEWS: The Ohio Arts Council has approved two TeachArtsOhio grants naming Sheela Das as an artist in the CMSD and Delaware City Schools enabling her to model Teaching through the Arts and songwriting performance with 40 teachers and 400 students in grades 1-8 this school year. Thank you Ohio Arts Council for supporting this work to enrich the lives of Ohio residents!

JUNE NEWS:  Summer song writing camps are in full swing as are festivals and workshops! A final recording day with Open Doors Academy scholars and staff was a huge success.  We led the camp in creating an original song which was professionally recorded onsite for a camp video.

Creative Concepts in Music will assist with the musical production of several grade level performances in Delaware, Ohio.  Thank you Ohio Arts Council!

AUGUST NEWS: Sheela Das is selected as a resident teaching artist through the Ohio arts council TeachArtsOhio program. During 120 days, Ms. Das will help the school integrate the arts into subjects building-wide and provide public performances with students.